Proposal for a pier in Venice, California.

Dimensions: Immense, on a scale of the Architectural Sublime.
Materials: Sand, concrete, steel 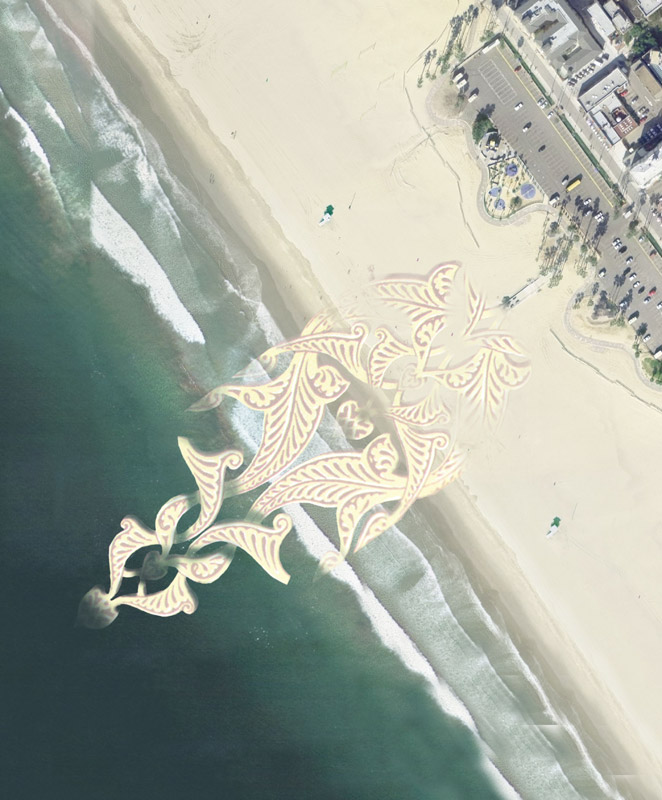 The proposal calls for a large, vast, sculpted pier composed of cement using the beach’s sand as aggregate. The sand colored concrete pier would then jut out into the ocean, twisting, scooping and winding on various simultaneous heights. As the tide would allow, portions of the pier would disappear or reveal itself, becoming accessible or inaccessible. The scale of the pier is intentionally undeterminable – portions could be buried or beneath the sea – lending to a sensation of the architectural sublime.

Judgements of safety, accessibility, and availability of built space would require visitors to use natural instincts in reading the natural environment (hopefully visitors have not forgotten how to be human). Over the length of lifetimes and generations, the pier would disappear into the earth, by degradation from the sea or hidden beneath shifting sand banks. 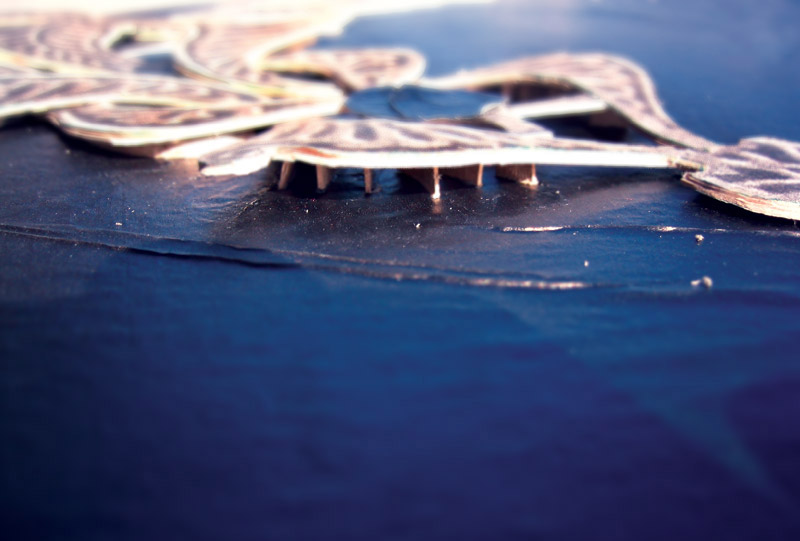 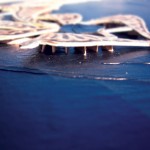 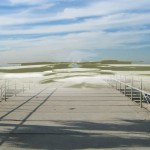 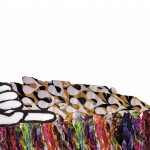